Saturday started quite early, up at 4:30 and out the door at 6 with the whole family jammed into the car, snacks and all. With all the excitement from the evening before, I barely noticed the early timing of it all!


Dad was slated to run the 5K. I had signed him up last year to get the "I survived" t-shirt from last year and totally had forgotten about it until Friday. The kids were all set up and registered to run the kids run and my running bestie Lynanne was joining me for the 8K.


We made our way to downtown and the start area about 7:45ish. Race day is always so exciting and I was glad to quickly run into a bunch of familiar faces!  It was a little cooler than I had anticipated, but perfect weather to run in. The kids were hanging out with my mom while dad and I ran our part, knowing that they were going to run a little later.


Before we knew it we were off and running. Both the 5K and 8K people started together so it was easy. I knew that I would run this, but I also knew I wasn't really in it to race. It was a good distance to run the day before a race. Within the first half mile we saw the drummer guy from all of the Indians games banging on his drum keeping us moving. We thanked him for being there, it always gets me excited to see other people excited to watch a race! It was great having Lynanne there because it felt like a normal training run with some people cheering us on. We took it easy and kept the pace close to our normal pace. We usually run 4 to 5 minutes and then walk 30 seconds to a minute. I really was enjoying the new course. It had been awhile since I had run downtown, so it was nice to see some of the sights again. I felt good and strong the whole time and the miles seemed to tick by. Before I knew it we were headed to the finish line and the boys were waiting to run me in. At that point Lynanne noticed that my dad was right there too, so we all got to run across the finish line together, it was really cool!

I was so proud of my dad for doing so well with his 5K that he hadn't trained for at all!  He is a badass and really just killed it. The kids had a blast running in with me and a special thanks to my mom for hanging out with them while we ran!  She said that the boys really thought it was cool to watch some of the younger runners come in! We got some water and some snacks and then had a little time to kill before the kids festivities were kicking off. We walked around a little and Ryan found one of those message rocks and was thrilled!


Eventually we made it back to the kids area and it was so cute! Generally my rule is to only race the weekends that I don't have the kids to not take too much time away from them so they have not participated in this kids run before, but I'm so glad that we did!  It was a BLAST! They had awesome music going, it was really well organized and enclosed!  I had envisioned trying to run with both boys and one taking off and not being able to keep track of them both but it was ENCLOSED!  The kids ran in different age groups. Jack ran first with the 4 year olds. It was a quick 100 yard dash, 50 yards in one direction and then 50 yards back. Mom had walked across to wait on the other side to cheer them both on. Jack's group took off and it was the cutest thing! All of the kids were trying so hard and ran as fast as their little legs could take them. Ryan's group was shortly after Jack's and they had the same out and back. Both boys were quite pleased with their medals and their new t-shirts they received. The older kids ran a little loop around the kids area so we cheered them on for awhile.

The kids were all very excited to see that the minions were there! Of course we had to go and say hello and take a photo with them. My cousin and her little girl had surprised up and were there to cheer on the kids so we spent quite awhile hanging out in the kids area after it cleared out a little. the kids had a ball running around and playing with the cool toys that the Simplay3 company had brought. Jack ended up actually taking on home! We spent a few more hours downtown having lunch and letting the boys explore the city. Jack took that big wheel out for about a 2 hour cruise. The kids loved it and we were all so worn out by the time we finally made it home.

Overall, I really, really loved the new location of the 5K/8K. Downtown is just so easy to navigate. There were plenty of facilities, plenty of parking, and it was easy to find. The kids activities were just awesome too! The race groups were small and well managed and not congested, the kids received cute medals and there were plenty of snacks! I will definitely be participating in both events again in the coming years!
at May 25, 2017 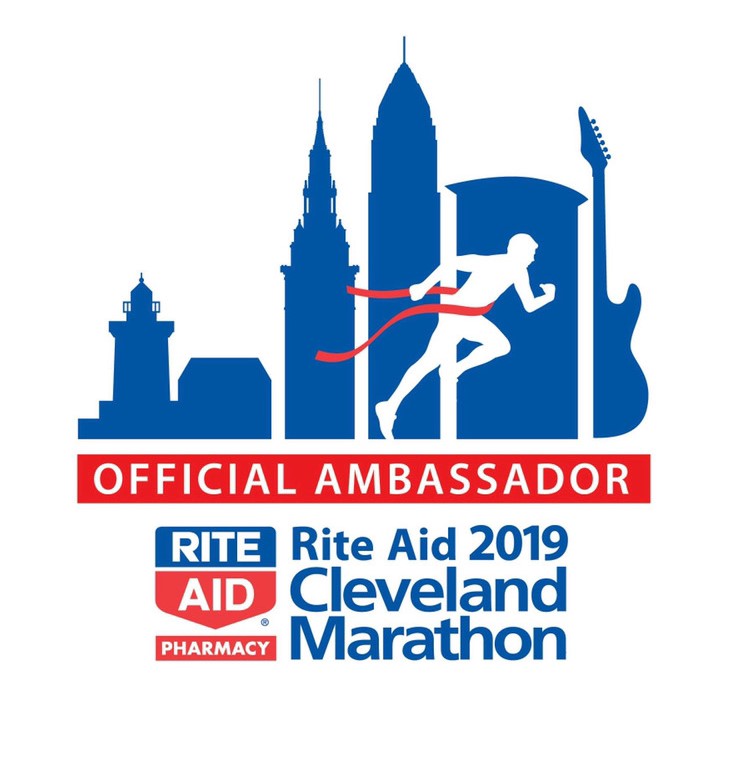 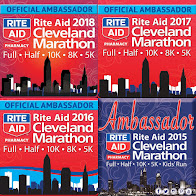